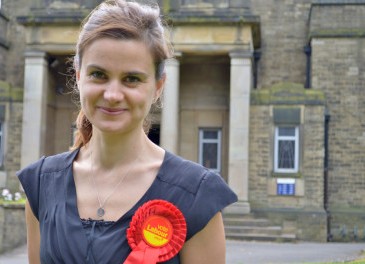 The woman in the photo is Jo Cox, British Labour Party mp stabbed near his Office in Birstall, Yorkshire by a 52-year-old man who attacked as soon as she stepped onto the road. The Congresswoman was engaged in the campaign in favour of the United Kingdom in the European Union; He was also very active … END_OF_DOCUMENT_TOKEN_TO_BE_REPLACED